on October 31, 2014
As a child, Halloween was a lot simpler and cheaper.  There again in the mid 1970's with one TV channel and limited radio, the ability of advertisers or foreign TV shows to influence our daily lives was much less than today.  Although they are very different countries between then and now, perhaps the most striking change is in how we celebrate Oiche Samhain.

Oiche Samhain comes apparently from the old Irish word for end of summer, marking the move from light into the darkness of winter.  It also marked the end of the harvest.  Halloween apparently is of Scottish origin, a shortening of the term All Hallows Evening - Hallows relating to saints - the evening before all saints day on Nov 1st.  At home we were told that on Oiche Samhain the souls of the dead came out to visit. We should dress up and cover our faces when going out so as to confuse them and not risk being taken away with them. 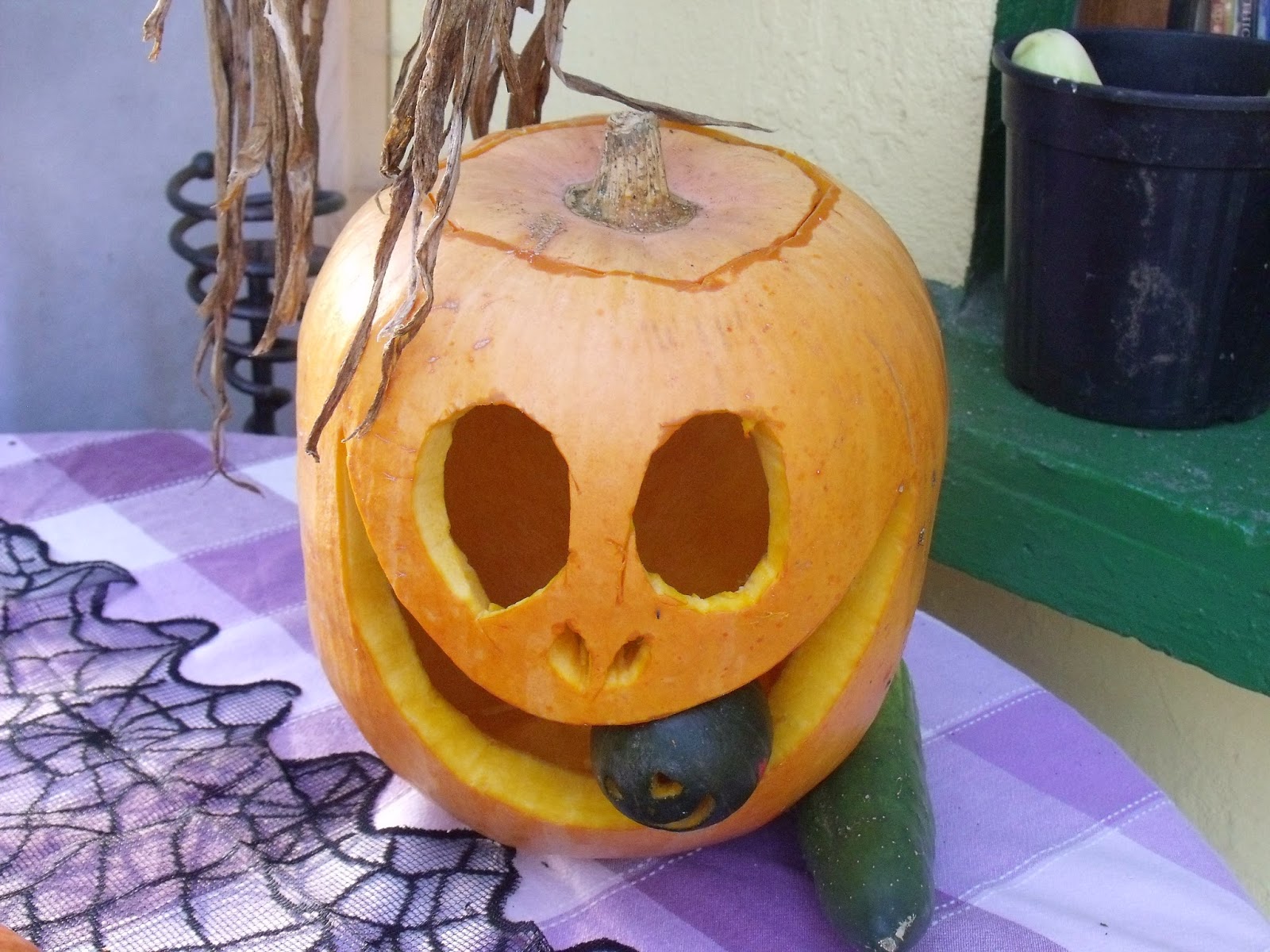 For me the first sign of Halloween was not an add on TV but would have been making our mask in the week before it in Faithlegg NS, as part of our arts and crafts activities.  Corn flakes boxes would have been the primary source of cardboard (we always thought anyone with Rice Krispies were posh because our mother refused to buy them!).  The process was simple.  The scholar made out their design on the inside of the cereal box, cut out the eyes and coloured the mask to their own preferences.  The more artistic might add horns or pointy ears, and a piece of elastic or string finished the piece so that it would hang in front of you face.  If memory serves it would take the whole week and as we went home for the midterm break, the mask would be worn home.

On Halloween night the mask along with an old coat or a big sack would be thrown over us and we went out to the bonfire.  I don't recall going Trick or Treating as it would be known now, though I do remember going to a few houses on occasion. You would knock on the door and would be expected to entertain with a song generally.  In those times you got an apple and some nuts...No sweets, no money, no crisps, no drinks!  Given that we had loads of apples at home and bags of nuts, getting more hadn't a great appeal. 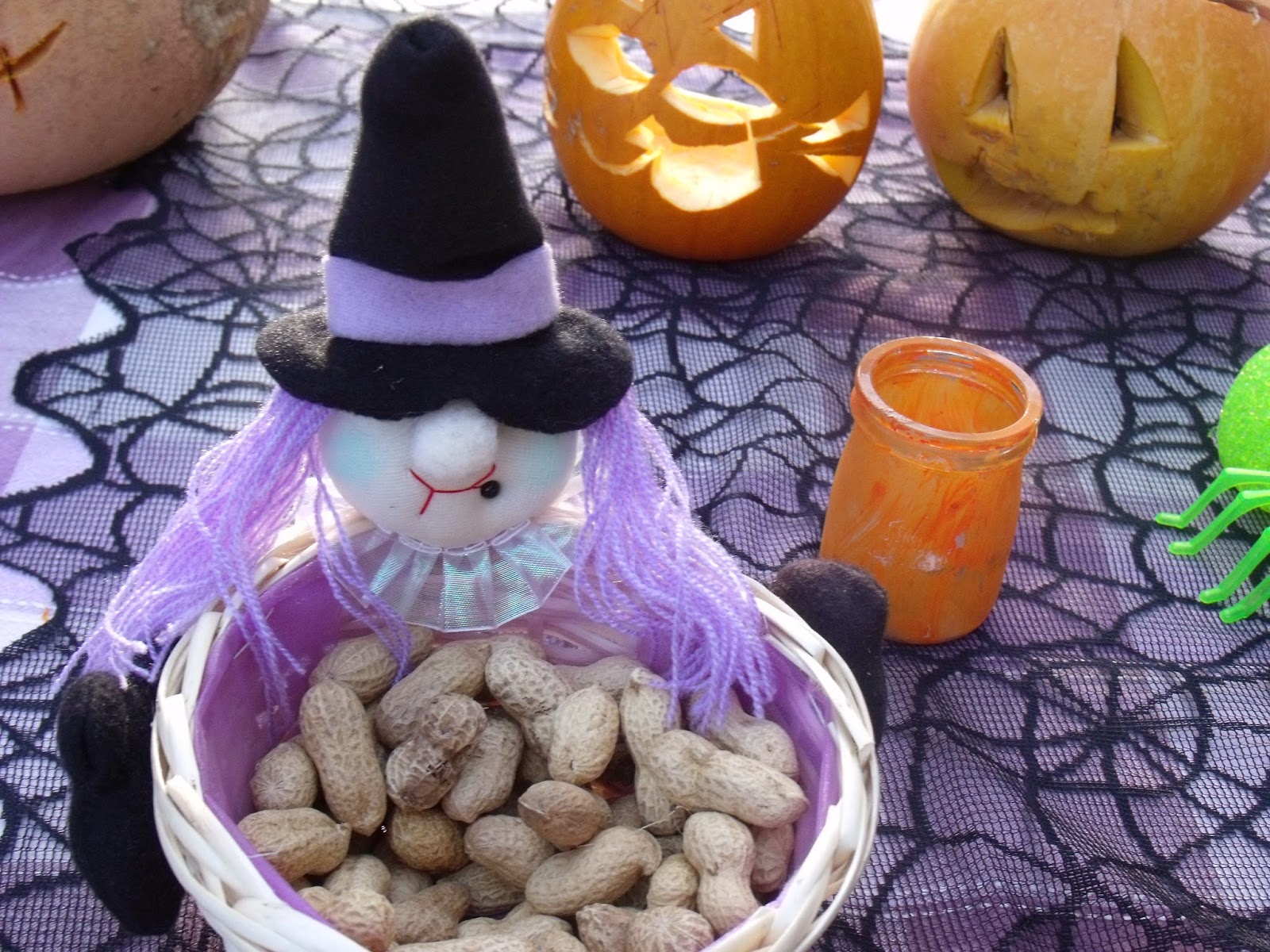 Home was always busy on Halloween.  Mind you houses weren't decked out in the way we decorate for the event now.  The day passed slowly as a child, as you had to wait for dark for the festivities to begin.  Barmbrack would be eaten, my mother hadn't always the time to be baking and she sometimes got a brack from Portlaw bakeries who delivered to Ellen's shop in the village. The brack would have a coin, a stick and a ring.  I always wanted the coin needless to say.  My father would make up a snap apple with two pieces of timber crossed over with pointed ends with apples pushed on.  It was suspended by string and it was a difficult balancing act to get right.  We then stood with hands behind our backs and tried to catch an apple in our mouth, always mindful of not biting on others spit-filled fruit.

The other activity was the money coin in a water filled basin.  Again hands behind your back you had to submerge your head into the water and try get the coin off the bottom of the basin.  Generally impossible, but given how scarce money was, worth almost drowning yourself .

The fruit and nuts would have secured from Gerry Welsh the Saturday prior to Halloween.  Gerry the veg as he was universally known came out from town to Cheekpoint every Saturday into the late 1980's and he stopped at various points around the village.  His stop in the Mount was at Mrs Barry's and all the neighbours would gather round to take turns and have the chat.  Gerry would have all the news from the previous day in Passage and he always had sports news for us boys. 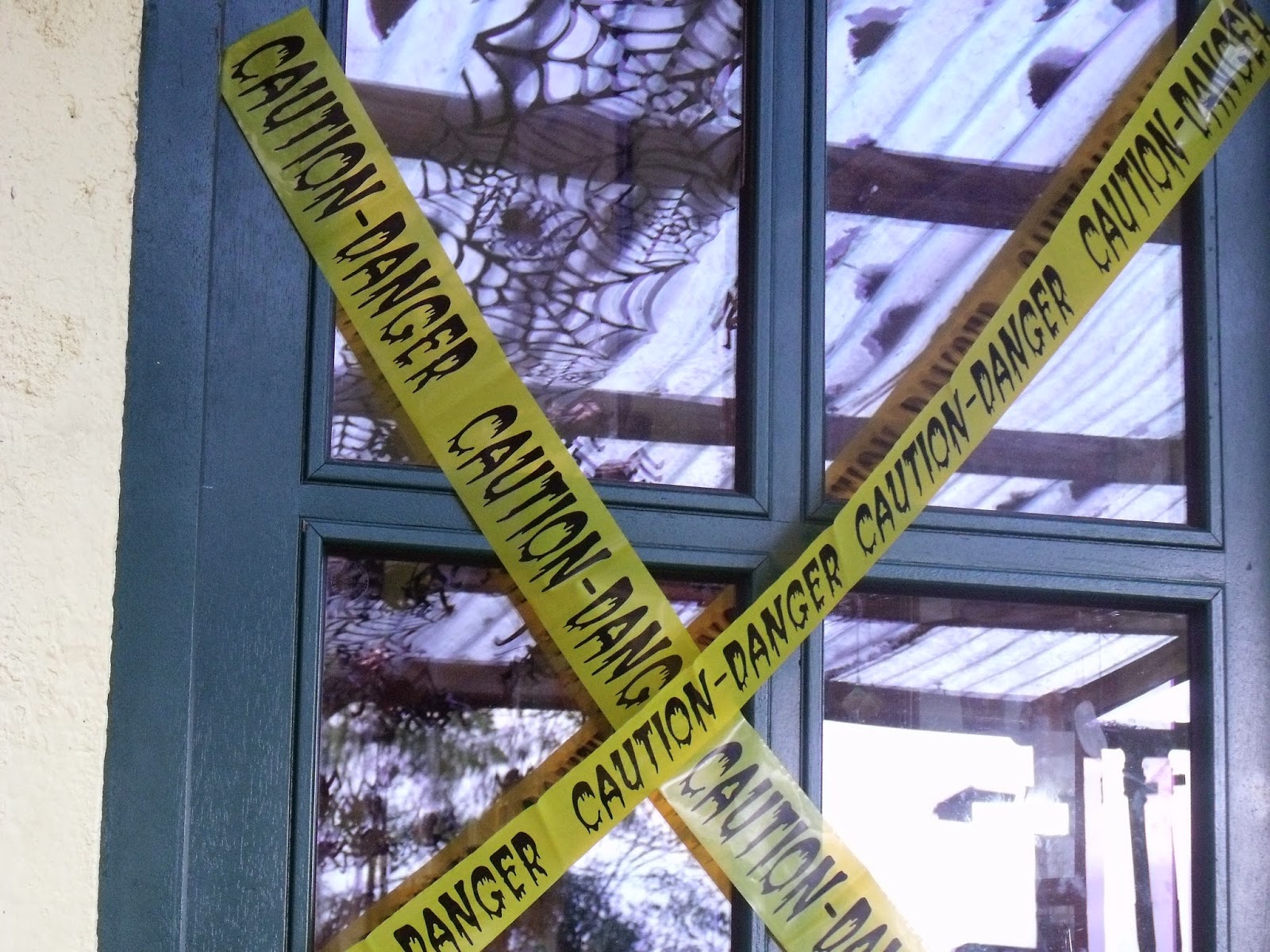 The big thrill at Halloween was the Coconut.  My father made a big thing out of it.  He would use the reddened poker to burn a hole in the top and out of which the milk was poured.  He told us it was healthier for us, and how he had climbed palm trees in the south seas as a sailor to pick his own.  A great man for a story! I can't remember that milk ever being drank.  The nut was then cracked open with a hammer and we got to eat some of the flesh.  Again, it was mostly hung up for the birds to feed on in the days following.

I don't remember any pumpkins but I can remember trying to carve out a turnip on occasion and the pain in our hands from the time it took.  Apparently when the Irish emigrated to America the tradition of carving a turnip went with them.  However, it was replaced when the local pumpkin proved to be much easier to hollow out and carve.  The turnip below certainly looks more malevolent.

The big part of the night of course was the fire.  In those days the bonfire happened in the Knock behind the Mount and so we could wait until we saw the night sky light up before we went over, particularly if it was raining.  The fire was magical and we danced round it as children, not realising we were celebrating and re-enacting an ancient tradition.  Although there was always complaints about the smell of smoke, that was as much part of it as the games.

The following morning was All Souls, a holy day of obligation, and an important festival to mark also.  That was probably why my mother complained about the smoke and the smell.  She would have to ensure we were scrubbed before we headed to mass.

All told it was a much more simpler time.  Very different from the commercial affair that marks the night now.  But it's interesting to note, than although commercialised and Americanised to an extent, it's still a ancient celtic festival to which we have a deep connection
Banshee Cheekpoint Co Waterford community Faithlegg family Halloween memories Oiche Samhain